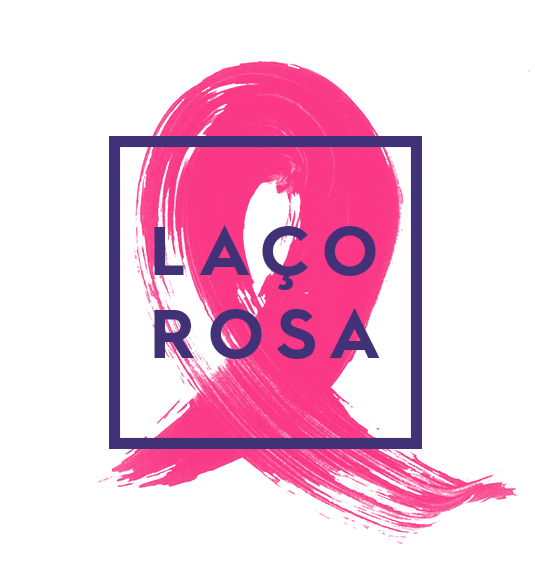 Transgender people go through a divergence between the gender they were designated at birth and the one they experience. In the Netherlands, there are supposed to be 2,800 people who were said to be males at birth and 5,200 born as females but identify as transgender.

Transgender can affirm their gender through hormone therapy (sex steroids) to diminish the distress and provoke the physical changes they want, for instance hair body and body type.

Bear in mind i. this context and ii. the fact that the development of some tumors of breast cancer are stimulated by sex hormones, what is the risk that these gender treatments can pose to people who undergo them?

For the last ten years there has been a significant increase in the number of cases in psychological treatment, endocrine or surgical treatment, or a mix of them. Despite this movement, data about transgender people and breast cancer is restricted.

For this research, transgender people who went to the clinic of gender in VU University Medical Center Amsterdam between 1972 and January 2016. We did not take into account people who: had never undergone hormone therapy (or the date was undefined); were underage in that period; who had made use of estrogen and testosterone during the treatment because they had regretted going through the transition.

A surprising fact was that the risk of breast cancer in transgender women got increased in a short period.